Voyage data recorder (VDR) has been introduced to marine industry through a series of discussions by?IMO?as MSC/Circ.2014?since 2002.?The mandatory regulations are contained in Regulation 20 of chapter V on Safety of Navigation of the International Convention for the Safety of Life at Sea, 1974 (SOLAS).

STI has been supplying its VDR units to various clients internationally. We are now preparing for a new VDR unit based on the updated performance requirements from IMO, MSC 333(90)?adopted in 2012. 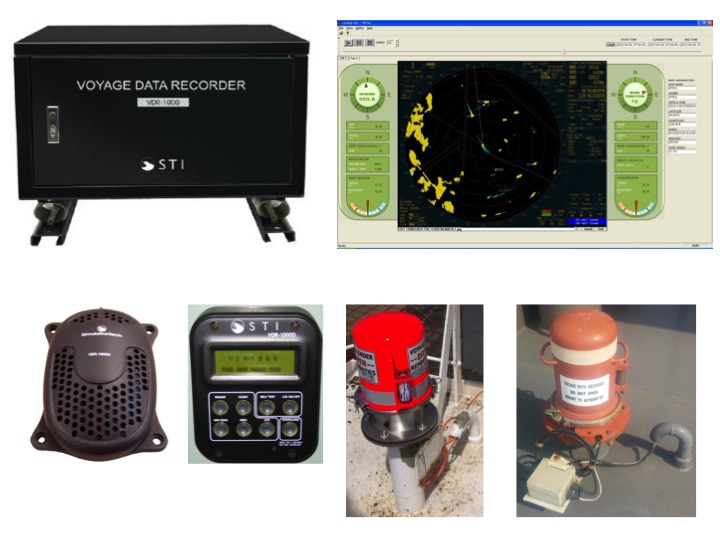 STI has an international service network for its VDR system as below.

For any inquiries about the product, please contact us at vdr.sti@gmail.com.