IMO has introduced guidelines to control pollution emission from ships to atmosphere with its guidelines of “Regulations for the Prevention of Air Pollution from Ships”, MARPOL Annex VI adopted on 19 May 2005, which has been updated at later meetings. Regulation 14 of this guideline is about controlling SOx emission from marine diesel engines from 1)?All ships of 400 gross tonnage, 2)?Fixed or floating platforms (drilling rigs) and 3) Floating craft and submersibles.

For the enforcement of the regulation, Sulfur Emission control areas (SECA) are set?firstly in Europe and North America. 0.1% sulfur content limit in the fuel oil applies from 1 Jan 2015. There are some SECA possibly announced in the same way as existing SECA. 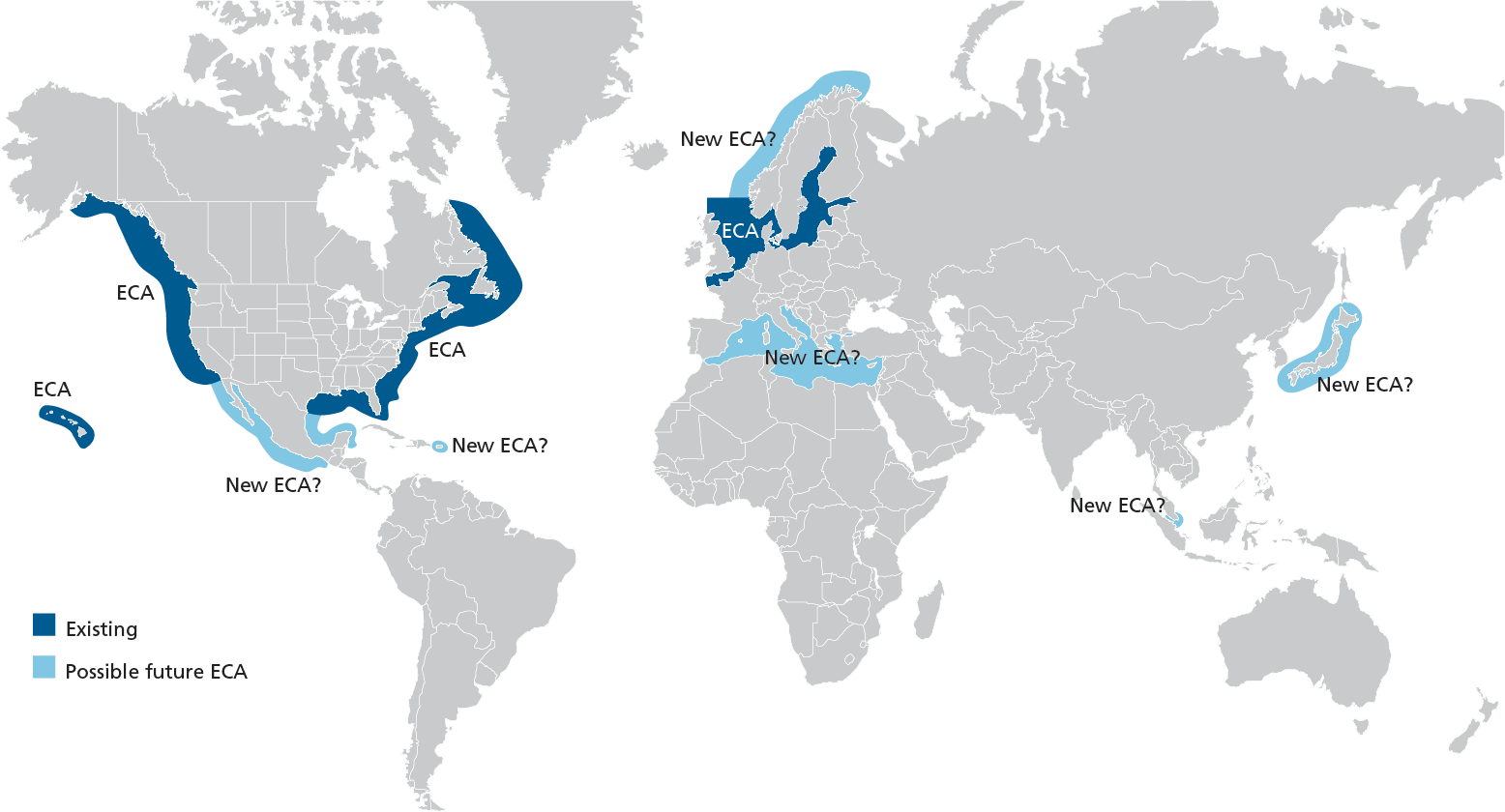 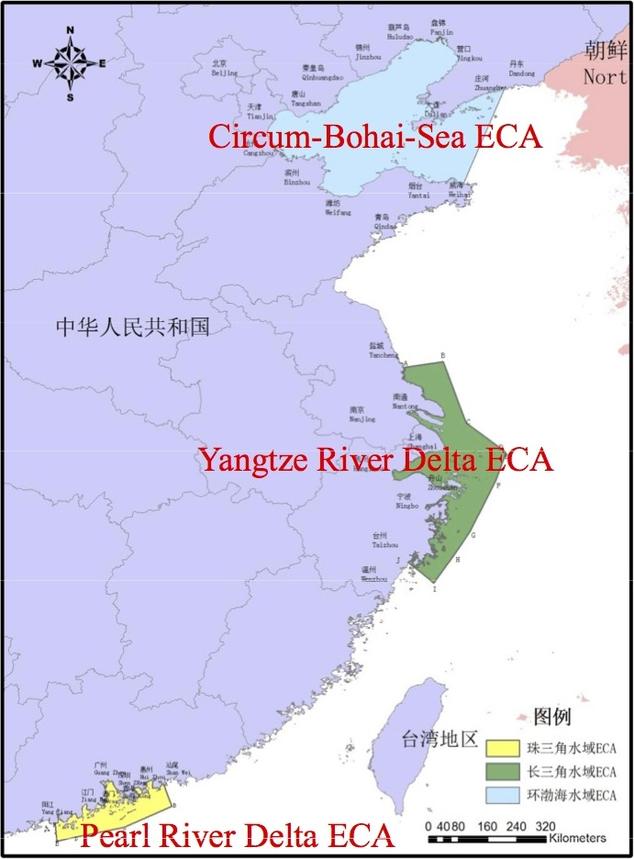 IMO also set a global target of 0.5% sulfur contents in the fuel oil starting from 2020. SOx emission targets by IMO as below, 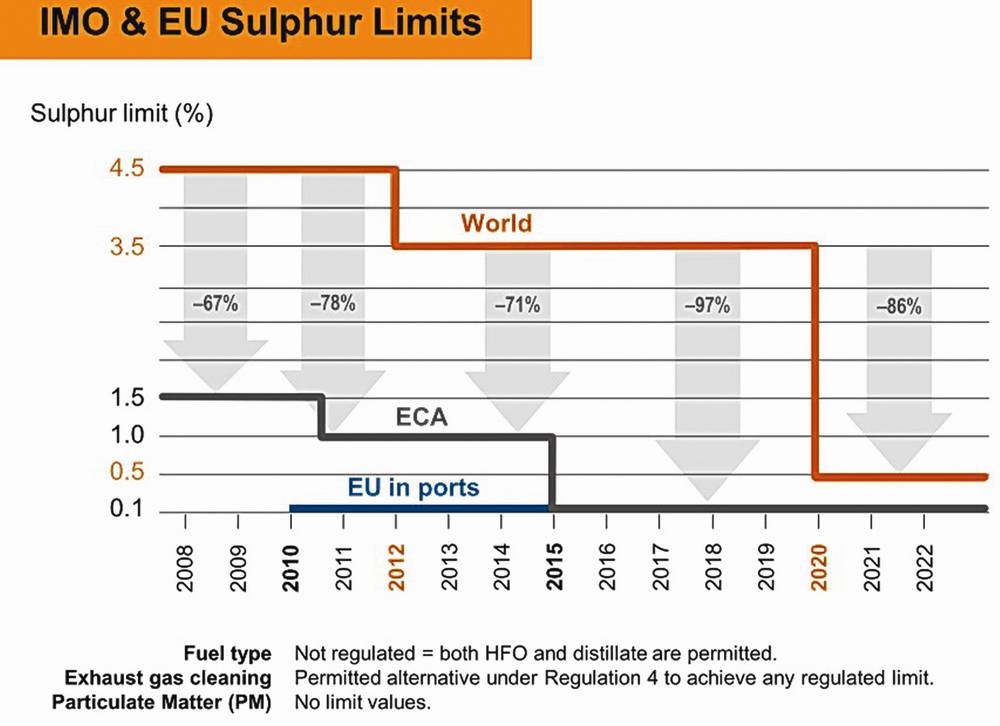 STI started its own SOx Scrubber development?from 2006, which is called as Cyclone SOx Scrubber System. This system has a very high?mixing efficiency of exhaust gas and spraying water using various sea water spray methods and cyclone technology. As a result, SOx Scrubbers from STI is compact and light-weight so that it can replace existing pipe sections or silencer units.

Our Scrubber solution has following characteristics,

Scrubber solution from STI is customized as per the engine size and required operation methods. Following is a list of such customizations.

Some of the photographs from previous projects are as shown below. 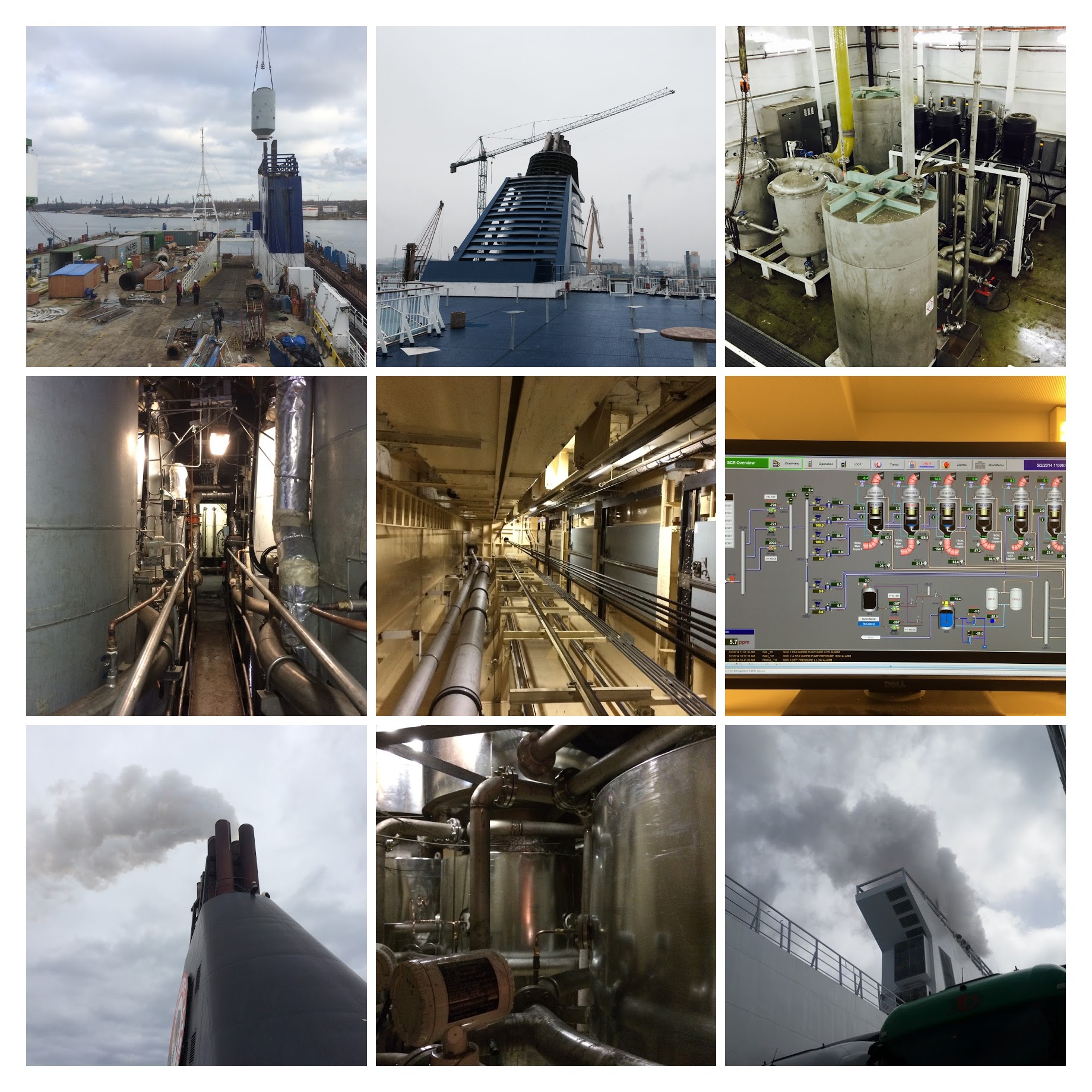 For any inquiries about the SOx Scrubber system inquiries, please contact STI at scrubber@simulationtech.co.kr.